byadmin 14 Jan inHardware No comments yet 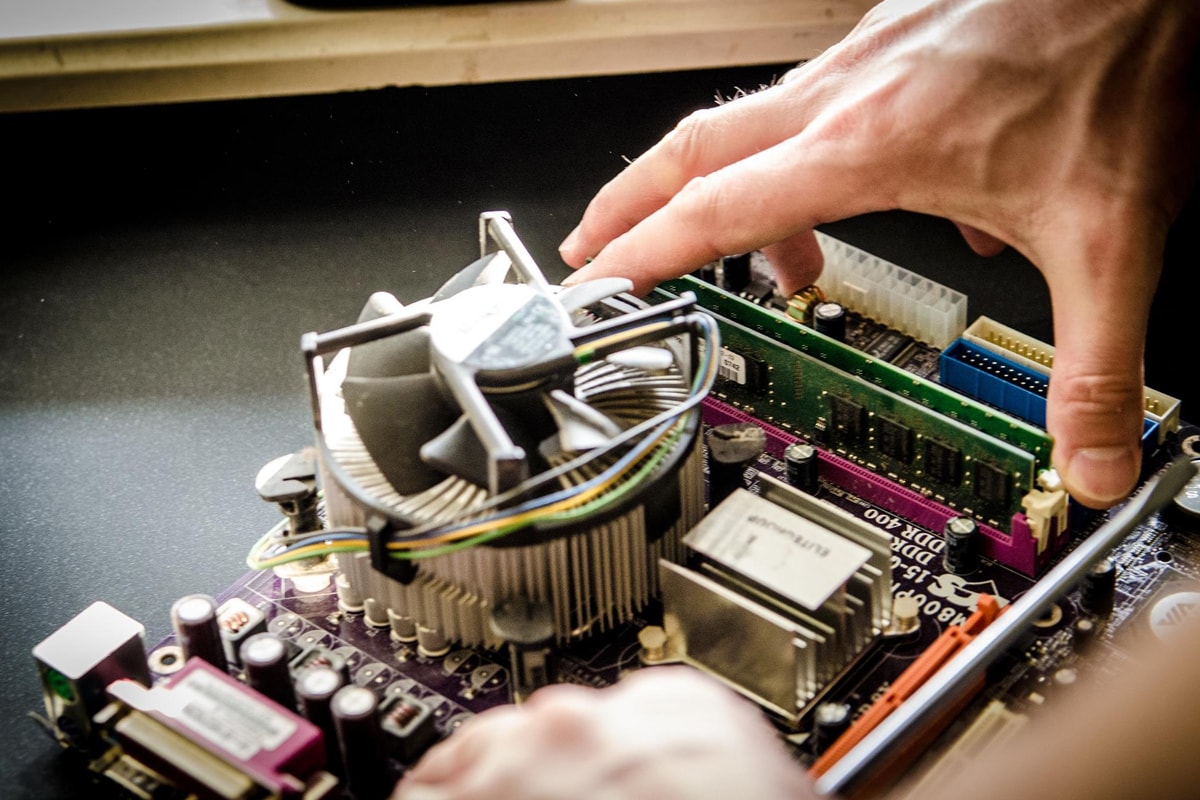 We’ve had a lot of very interesting posts in our forums over the years so we decided to list some of the most common ways people have broken their computers in hopes of preventing others from making some of these mistakes.

So here are some of ways to break your computer, just in case you wanted to go that route.

Leave it alone for five minutes with your young children.

You think you know what every dial on the monitor does. But when you sit down at the computer after the child leaves, suddenly the screen is yellow, wavy and filled with polka dots. The keys on the keyboard no longer work and the printer is spitting out gibberish. Try to set aside a computer just for the kids.

We get a lot of questions about BIOS upgrades gone bad. A BIOS upgrade going bad is akin to a brain transplant going bad. While it may sometimes be necessary to update the BIOS, usually you will gain no extra functionality by flashing it. If you’re experiencing issues with your computer and decide to flash the BIOS, just make sure all of your files are backed up in case something goes horribly wrong.

We also get a lot of questions from people complaining their computer is no longer booting. When asked if there were any recent changes to the system, we’ll occasionally hear something like “that program explorer.exe was taking up a lot of space so I deleted it.” Only remove programs via the Add / Remove Programs area of the Control Panel or the uninstaller that comes with the program.

Opening attachments-even from people you know-can be catastrophic. Worms will use Email attachments to propagate. They use your Email to send itself to everyone in your address book. So it may appear the Email is coming from Sister Susie, when in fact it is a virus. If you receive an attachment from a relative, call and ask them before you open it. At the very least, invest in a commercial-grade antivirus that scans incoming and outgoing Emails.

Move your computer from one side of the room to another.

Seems like a safe thing to do, right? Wrong. While we have discovered no real explanation why this happens, dozens of forum members have written to say that all they did was move the PC from the bedroom to the living room and then it no longer works. Even when taking said computer back to the bedroom it still doesn’t work.

Not all Freeware is bad. But unless you get it from a reliable source, it’s not a good idea to put it on your PC. It’s bad getting spyware and viruses. But when you actually download and install the virus yourself, well that just makes it hurt more. These days, programs that were free in the past wrap their program in an installer that also adds browser toolbars and other goodies that can crash or take over your computer.

Despite how good it makes you feel, it’s not a great idea to smack your computer when it crashes or takes too long to execute a task. Computers just don’t understand tough love-it’s a binary thing.